Global Music Network (earlier Women’s Voice) was founded in 2000 by Malika. The network’s performers come from various countries and continents around the world, and participate in all aspects of its unique musical productions, including recordings, workshops and concerts. Global Music Network performances have been presented in Africa, Asia and Europe. Through working together, the artists share the power of their combined creativity and diverse musical and cultural backgrounds, resulting in new forms of musical expressions.

Algeria 2010-
In 2010, a new project — Meeting point Norway-Algeria — was initiated: A collaboration between artists located in Algiers and Bechar (Algeria), Paris and Oslo led to an Artists in Residence program in Oslo, presenting outstanding performances. 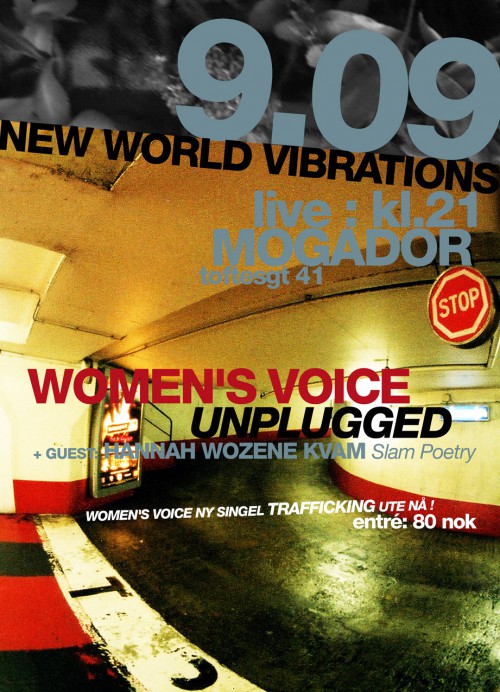 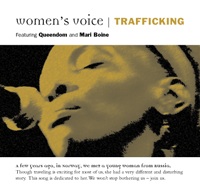