Buy music?
All music available @ Itunes / Spotify / Deezer / Wimp ++ For cd’s please write to post@globalparisarts.com, we’ll be glad to skip you any of the album. In Norway: Platekompaniet, Bare Jazz (Oslo) and Etnisk Musikklubb. 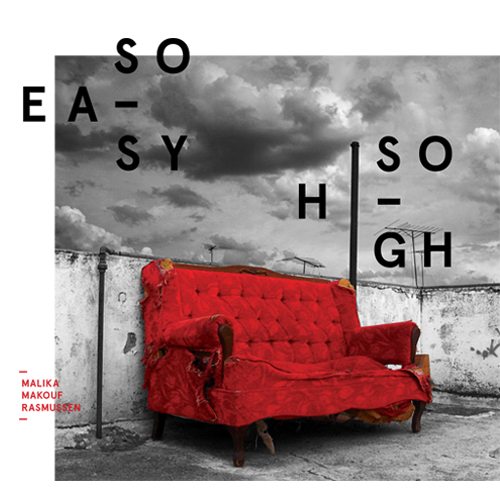 So Easy So High (2012)
On this album, I’ve invited musicians I highly admire. They were asked to improvise throughout the pieces without a break, in order to achieve the feeling of traveling. The recordings were then arranged with the desire to both retain the individual musician’s signature, and that each contribution should merge into the journey I would like to share with you. My sincerest thanks and appreciation to the musicians Becaye, Bonfire Madigan, Diom, Fethawit, Karl, Ketil, Murielle, Safaa and Øystein for taking part in the project. Also, my deepest thanks to Carlos (photo), Henning (mix and mastering), Marianne (graphic design) and Tommy (recordings) for your excellent work.

Urbanized (2010)
Two years of urban travel: The music mirrors two years continuous travel to cities in various continents; getting close different environments on their home ground has given access and insight into human creativity as it unfolds in all its fascinating continuity – whether it is in Havanna or Paris, Algiers or Los Angeles. Online release December 6th, in shops mid-December.

Amsterdam and I Go Way Back
Taghit Talks
Paris in Performance 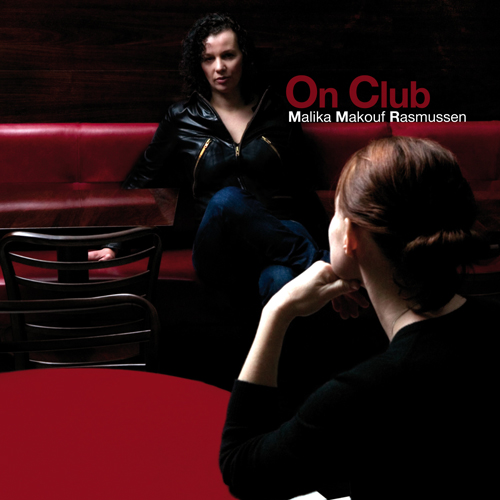 On Club (2008)
This album is an invitation into an atmosphere of rhythm and tones where traditional instruments and voices are painted onto an electronic canvas. It is an experimental dive into the musical skills of the club universe which I want to bring out through the music.
The album features artists from Tanzania, Honduras, Germany, Ethiopia, Pakistan, Angola and Norway which she both admires and has challenged in the pursuit of the right musical elements. As with Exit Cairo, On Club is a concept album where the listener is taken through different environments and atmospheres; from the subtle to club in its broadest sense.

Exit Cairo (2006)
- Occasionally it takes only a moment to grasp something that has been stowed away in the past, a moment that can initiate a change in your foundation, and make it deeper and more tranquil. Such a moment happened to me in Cairo two years ago. This record deals with thoughts and feelings that followed – Malika Makouf Rasmussen, 2006

Caire
My Africa
The Path