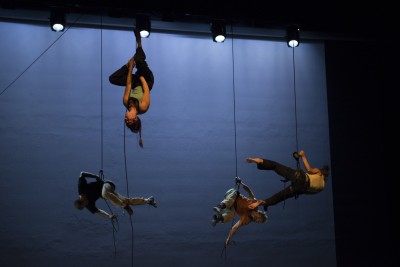 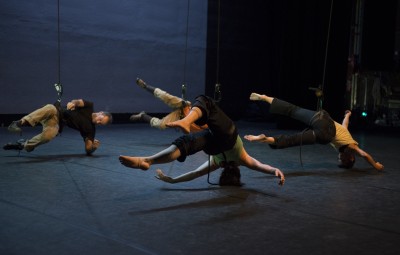 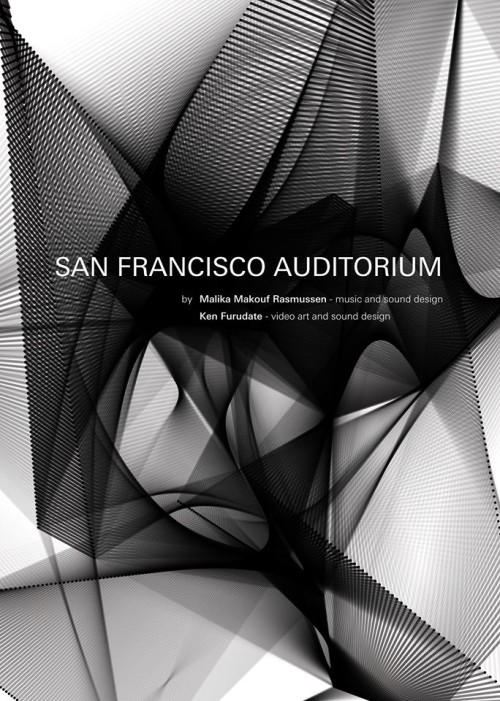 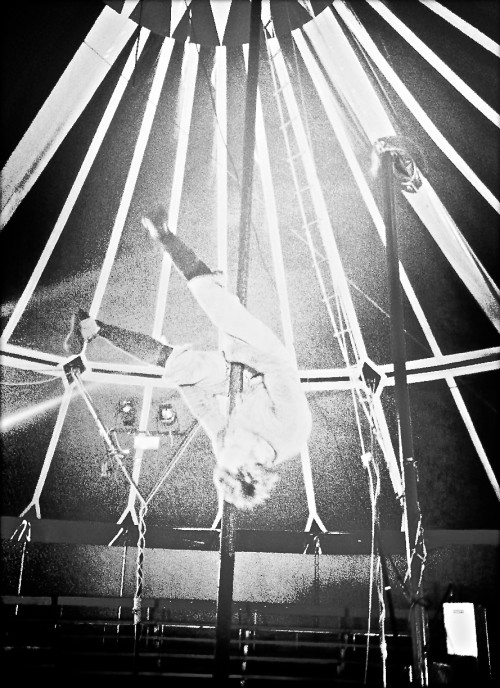 April-June: Preproduction and finalizing the San Francisco Auditorium project.
April 4-6: At The European Independent Film Festival as a member of the Women-In-Film-In-Music team: A network and blog for persons interested in film, music and the role of women in the business of entertainment. This includes producers, directors, technical specialists and performing artists in the film and music industries. The key objective of the blog is to be a source for networking, understanding and acting on issues and barriers for the success of women participating in film and music.