October-: San Francisco Auditorium in progress. The piece – consisting of music, sound design and video art – crosses over a variety of techniques, characterized by elements of traditional instruments from the Maghreb region blended with electronic sounds. Arabic cultural symbols are present in the visuals. The clip below is a sample from the piece in progress. In collaboration with Ken Furudate. To premiere in 2014.
September 21 and 28: Guest performances at the theatre Les rendez-vous d’ailleurs, 109 rue des Haies, 75020 Paris, hosted by Murielle Lantignac. Every Saturday from September 14 to November 23, Murielle will be performing chansons by famous Barbara et Brassens in her show Au bois de mon cOeur. Every show has a guest appearance, leaving the stage open to any expression. Malika will be presenting various samples of previous work and work in progress. June: Women-In-Film-In-Music is a network and blog for persons interested in film, music and the role of women in the business of entertainment. This includes producers, directors, technical specialists and performing artists in the film and music industries. The key objective of the blog is to be a source for networking, understanding and acting on issues and barriers to the success of women participating in film and music. This blog is a part of an initiative of HorizonVU Music and Global Paris Arts to sponsor a proactive session at the European Independent Film Festival in April, 2014. Follow us at BLOG
June 15: Staging Global Oslo Music 5th Year Anniversary Celebration: Along with Becaye Aw, Ablaye Cissoko, Murielle Lantignac, Safaa Al-Saadi, Ketil Kielland Lund, Øystein Bergsvik. 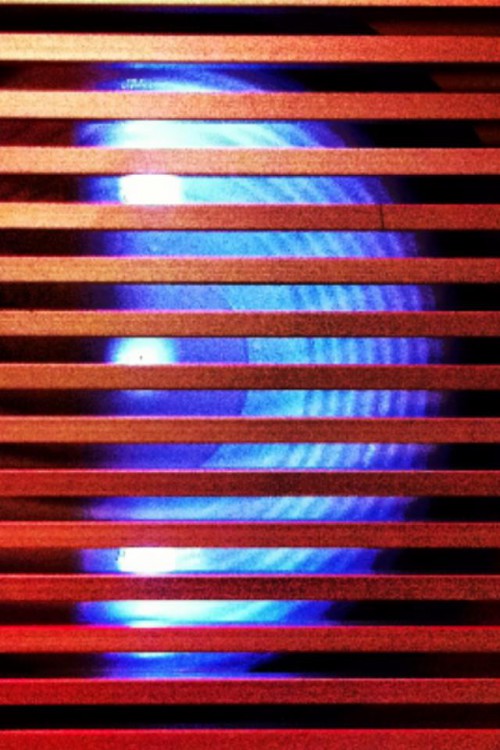 March 19-29: At work in Tunisia: The Konn project in progress -in collaboration with Meher Debbich Awachri (performing artist), Karolin Kent (performing artist), Ken Furudate (video and sound design) and Maison des Arts (producer). In this work questions around nothingness will be raised, such as: What is the meaning of nothingness in humanity and when are you nothing/something within society? To premiere April 4-6 at 7.00 p.m. @ Mad’Art – Centre Culturel de Carthage, Tunis. 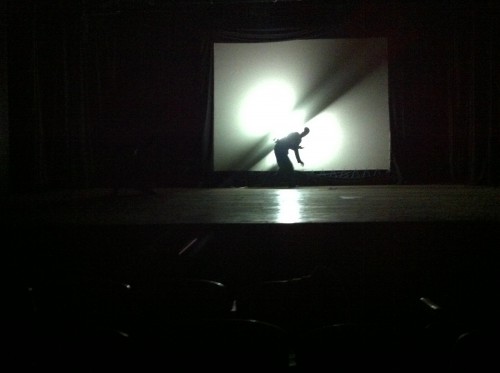 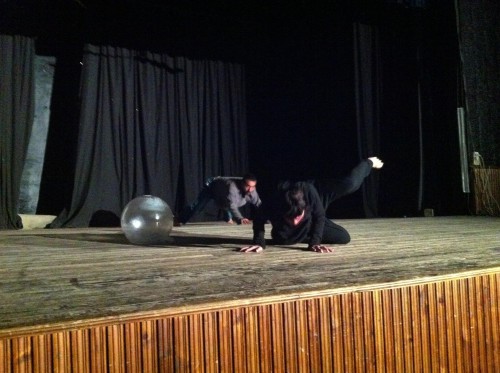