December: Finalizing music for Spoon by Laila Pakalnina, a close up on the horrific production of plastic and the use of it.
To be aired in 2019.

November: In «De sekundære» - an article in Hårsår magazine 3th edition, I’m raising the question why artists from the South
aren’t visible in Norwegian media.

August- December: Lecturing in Philosophy  and History of Art at Gateway, Paris

March-: Spoon by Laila Pakalnina – composing music for a new film about a plastic spoon and a society that has reached a high level of development. 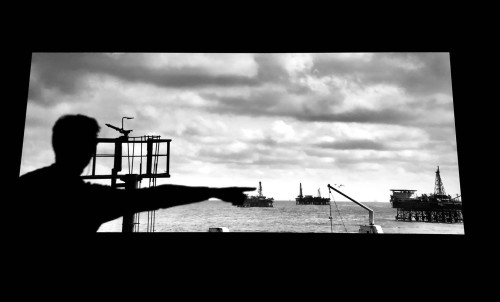 February 2: «Hva er status»; – Something is wrong in the Norwegian art world, do I claim, fighting structural racism in the art world.

January 25: Delivering a speech at Buskerud kulturkonferanse 2018 i Kongsberg:  On institutional racism in the art world.

January: Curating 6 new commissions for Global Oslo Music to premiere at Global Nights in Oslo 25-27 May